Home YourTurn With education, India can cover its present with glory, instead of harping... 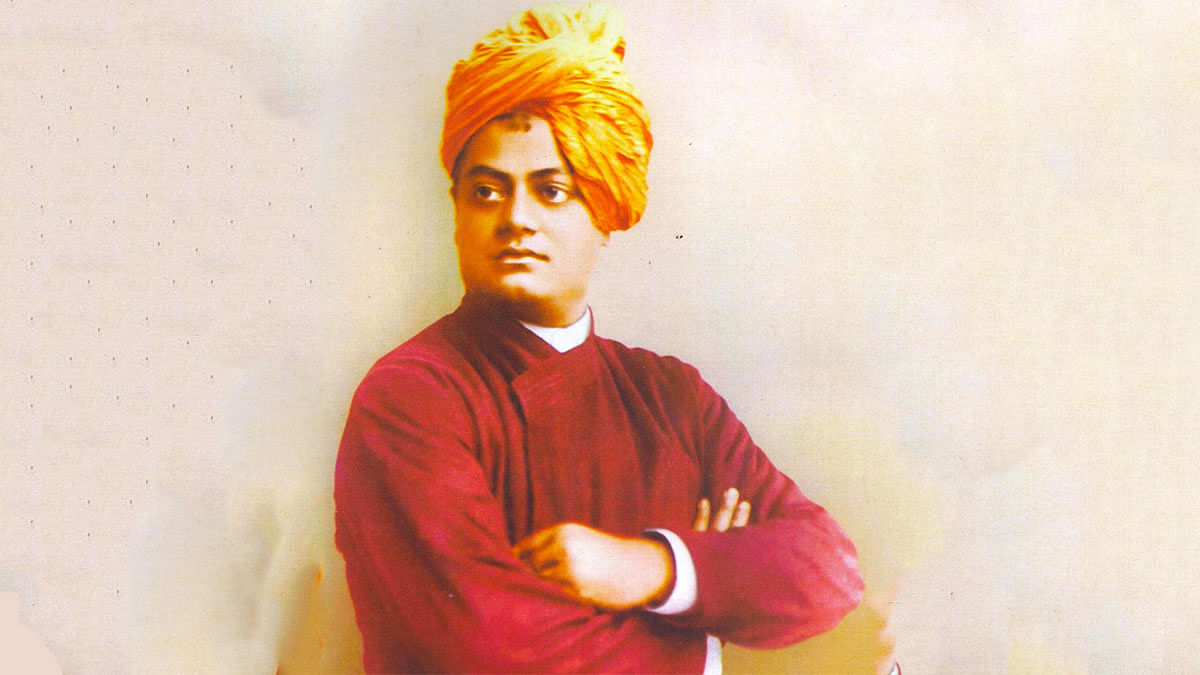 Let’s not waste our time in fighting over communal and religious issues. Let’s work for the common good of every single Indian. As far as cast and community is concerned, remember we are the creation of that great power whose spirit dwells in every human being. Talking of religion, they are different paths taken to reach the same destination. Indians should be proud of the ‘Unity in Diversity’ that this nation stands for. It does not matter if in the annals of history, Hindus were the first to live in this land, others who worshipped the Supreme in a different form also became as much a part of this great land. So let us learn from history, united we will stand and divided we will lose our identity as a nation.

These days there is an academic debate over how much importance to give to the period when our great land was ruled by foreigners. Some would want to wish away the Mughal period. Instead of arguing over its inclusion or exclusion, would it not be better if we debated over what factors made it possible for a small number of outsiders to establish their rule on this vast land? According to Swami Vivekananda, lack of organisation, hatred, jealousy and inability to come together for a common purpose were the major stumbling blocks. It was wars between the various kingdoms that made ‘Bharatvarsh’ weak, thus giving an easy access to the outsiders to invade. The point to be pondered upon is, are we better off today or are we more vulnerable?

Is it not true that like the kings of yesteryears, our leaders, from all parties, hold their personal interests above those of the nation? The desire to win elections is a justified goal, but if it was fought on issues to improve the quality of life of every single Indian, it would not only give them power but also make India a great nation. Sadly, the prime focus is on caste, community and religion. If we analyse each of these aspects, they are divisive in nature and instead of uniting, they end up dividing us. This very thought of minimising the importance of an era that lasted a long time is divisive and harmful for the fabric of the country. We must learn from the mistakes our ancestors made in the past.

Swami Vivekananda referred to the masses as the “sleeping leviathan”. He felt they possessed infinite power but had never been given a chance to play their role in tackling national problems. It was only the selected few, who, by birth, acquired the natural right to knowledge, education and power. They were the ones who decided the future of the masses without having an insight into their lives and difficulties. How can a nation be strong when its backbone is weak? Yes, that weakness made it possible for our great Bharat to be ruled by foreign powers. Things are no better today. It is the rich and the powerful who rule the roost. Over the last 74 years, slogans of ‘gareebi hatao’ have been shouted before elections and then conveniently forgotten. No real effort has been made to eradicate poverty in the real sense.

How do we empower our masses? Our history is replete with the words of wise people that education of all men and women is the panacea. Have we paid heed to their words? We can congratulate ourselves because we have given the universal right to education. But the quality of education imparted remains a big question. According to Swami Vivekananda, we need education by which character is formed, strength of the mind is increased, intellect is expanded and by which one can stand on one’s feet.

In reality education in our country is a conglomeration of facts, mostly learnt not assimilated. If only somebody had paid heed to Vivekananda’s advice of taking education to the doorsteps of the masses. He felt if the child of educated parents needed one teacher, the children of the less fortunate needed five. In reality most of them did not even get one. It is very important to know about our glorious past, but even more important to cover our present with glory.

However, I am confident ‘We shall overcome,’ if each Indian thinks positive and works only towards making our nation great. Let us work so that the only religion that matters is the welfare of humankind. A nation where nobody goes to bed hungry, where we all learn to treat others as we would have others treat us, and each person gets an opportunity to exploit the faculties to the hilt. 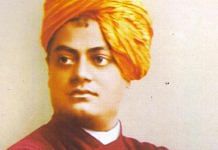 Swami Vivekananda was Buddha for the West. He was more than just Hindu mystic 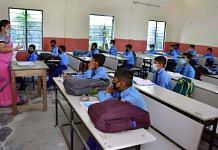 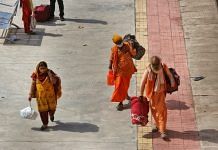