Istanbul [Turkey], November 13 (ANI): Uyghur NGOs organised multiple meetings in Turkey on Saturday to commemorate the formation of the First (1933) and Second (1944) East Turkestan republics and reaffirm their resolve for independence.

The Uyghur community living in exile in Turkey celebrated the creation of the two short-lived republics with great enthusiasm as they turned out in large numbers. 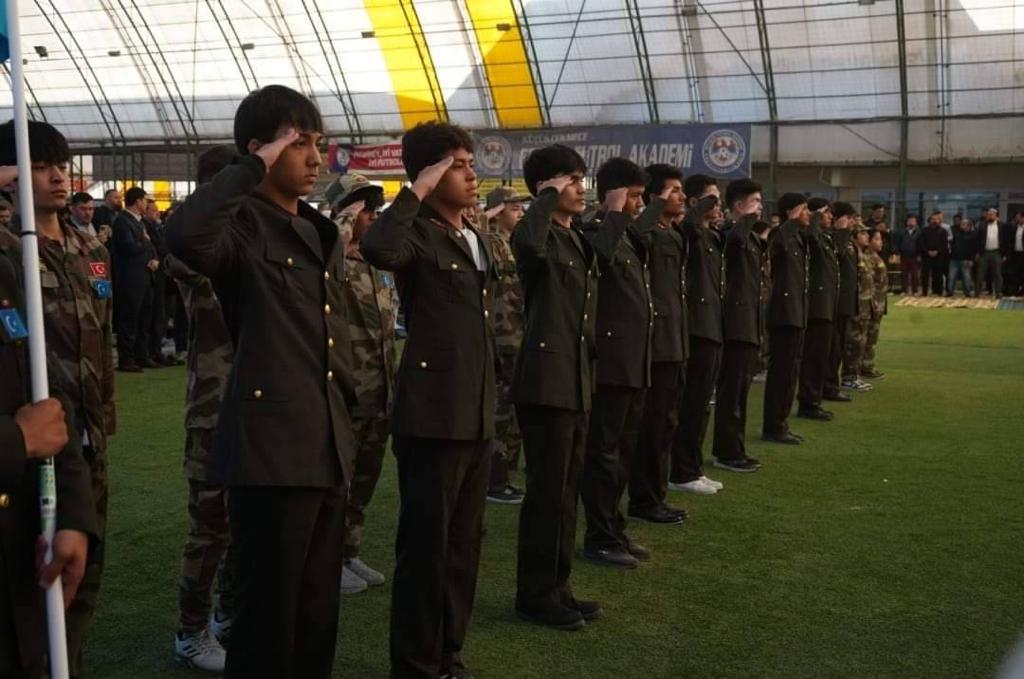 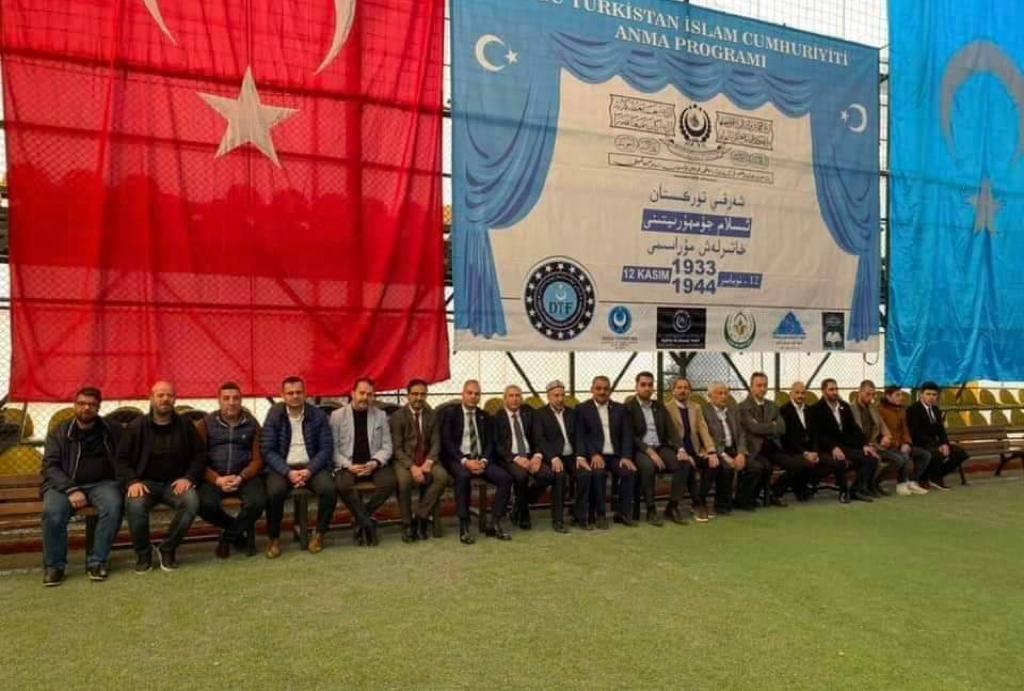 They also took a promise from the gathering that East Turkestan is our homeland and we will continue to strive and fight for its independence from Chinese ‘occupation’. 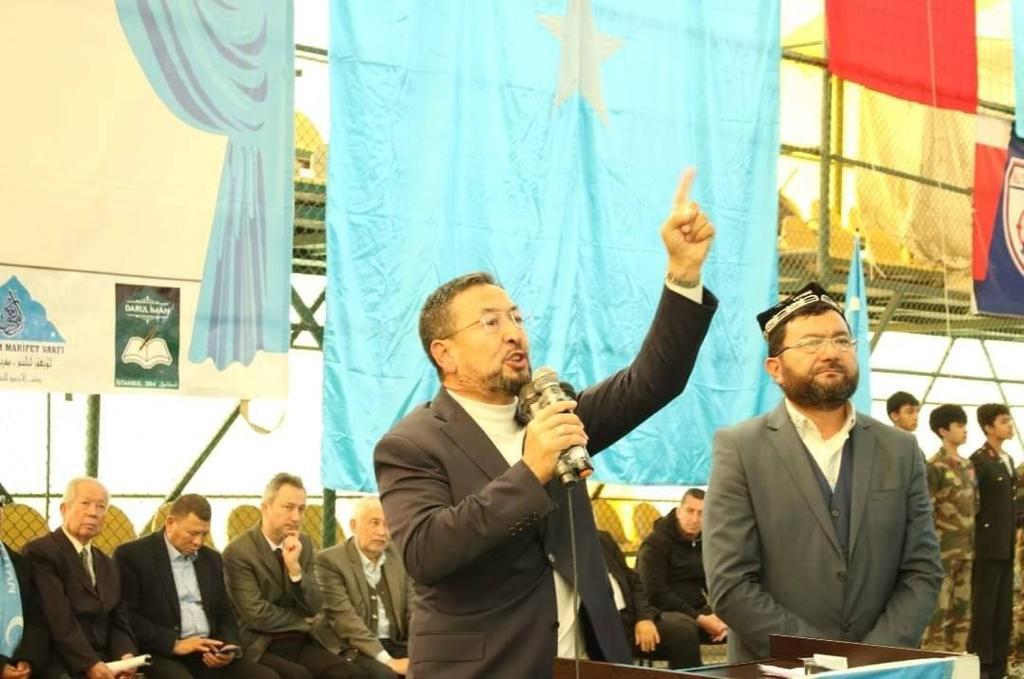 Chairman Hidayetullah Oghuzhan spoke about the need to understand and highlight the Chinese ‘genocidal policy’ against Uyghurs and other ethnic groups.

He called upon the International community to increase its engagement with East Turkestan and that Uyghurs should continue to strive towards the formation of a sovereign Uyghur nation. The gathering was attended by around 800-900 persons.

Faruk Bal, a former minister of state spoke on the assimilation policies being followed by the Chinese regime adding, “In the 21st century, Uyghur Turks are being massacred in front of the eyes of the world…people are taken from their homes in groups….to camps only because they are Uyghur, Kazakh or Kyrgyz….and subjected to the most brutal tortures you can think of in the camps.”

Dr Oghuzhan Aydin head of Turkish Language and Literature department at Ankara Yildirim Beyazit University said, “We should never be hopeless in our struggle for East Turkestan’s independence. Our goal is to perform the morning prayer on the Great Wall of China, our red apple.”

Istanbul Beykent University faculty member, Magfiret Kemal Yunusoglu, talked about the role of Uyghur women in the struggle for East Turkestan’s independence and also alleged torture on them in East Turkestan internment camps.

A panel discussion on ‘Yesterday, Today, Tomorrow and East Turkestan’ was organized at Baris Manco Kultur Merkezi, Bursa to discuss the ‘genocidal policy’ of China in East Turkestan. The programme was hosted by Bursa Yildrim Municipality and moderated by Dr Erdem Ozdemir from Bursa Uludag University. A presentation was also made on ‘East Turkestan Problem in International Law Framework and Attitude of States’.

While Abdulkadir Uyghur spoke about the ‘cruelties’ perpetrated by the Chinese authorities, the President of Yusuf Facedluler Association, Advocate Veysel Akin delved into Turkiye’s attitude towards the issue and what can be done.

The meeting sparked concerns and drew criticism from the Uyghur community and its leaders that the Chinese agenda were aimed at restricting Uyghur activities in Turkiye, which may lead to the extradition of Uyghurs on the pretext of their being involved in criminal activities. (ANI)