Tokyo: Three new types of the U.K. coronavirus strain, previously not detected in Japan, were discovered in patients at the Tokyo Medical and Dental University Hospital, according to a research group studying Covid-19 cases at the hospital.

None of the three patients infected with mutations of the U.K. strain had traveled abroad, meaning there is a high possibility that the variants are spreading in Japan, the group said in a statement on Friday. The patients were hospitalized during the period of November through late-December, with two of the three experiencing severe symptoms.

Japan has witnessed a spike in new coronavirus cases since the start of this year, with new infection numbers stuck above 1,000 a day in the capital in recent weeks. A state of emergency covering 11 prefectures is set to remain in place until Feb. 7.

Speaking at a briefing Friday, Hiroaki Takeuchi of the research group, urged that measures be taken to strengthen Japan’s borders to prevent the arrival of more new strains of the virus, national broadcaster NHK reported. 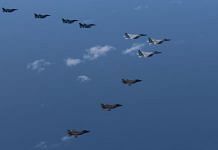 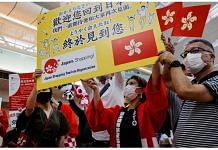 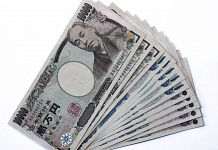