Tokyo: The organizing committee for the Tokyo Olympics and Paralympics estimated the additional costs for postponing the events to the summer of 2021 to be about 200 billion yen ($1.9 billion), the Yomiuri newspaper reported.

The committee will discuss the plan with the Japanese and Tokyo metropolitan governments and decide next month how to split the costs, Yomiuri said Sunday, citing unidentified Olympic officials.

The Tokyo Games, set for July 23 to Aug. 8, 2021, were delayed by a year due to the coronavirus pandemic, the first time an Olympics was postponed since the modern games began in the 19th century.

Yomiuri said members of the organizing committee had initially voiced concern that the extra costs could run to as much as 300 billion yen, but ultimately agreed with the International Olympic Committee to simplify aspects of the games to save money.

The additional costs don’t include countermeasures against the spread of Covid-19, as these are primarily being handled by the Japanese government, Yomiuri reported.

The shift to 2021 has caused logistical headaches, but was far less painful than cancellation for the host, sponsors, broadcasters and others with billions of dollars invested in it. – Bloomberg 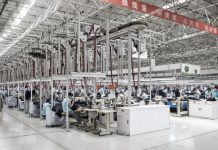 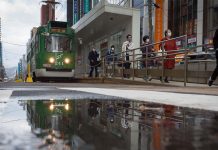 Japan considers fines for bars, restaurants to make sure they close early during pandemic 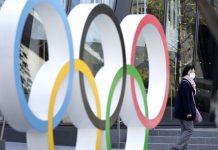