New Delhi: With the Tokyo Olympics coming to an end, Prime Minister Narendra Modi on Sunday said this is the time to keep working to further popularise sports at the grassroots so that new talents emerge and get the opportunity to represent India in the times to come.

The medals India won has certainly made the nation proud and elated, he said in a tweet.

India put up its best ever Olympic performance in Tokyo, winning a haul of seven medals, including a gold.

“As #Tokyo2020 draws to a close, I would like to congratulate the Indian contingent for their stupendous performance at the games. They personified the best of skill, teamwork and dedication. Every athlete who represented India is a champion,” the prime minister said.

“A special thank you to the government and people of Japan, especially Tokyo for hosting the well-organised games. To host it so successfully, in such times, gave out a strong message of resilience. It also demonstrated how sports is a great unifier,” he said. 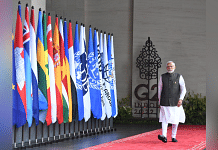 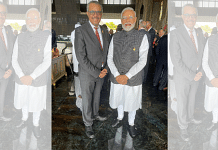