New Delhi: It’s no surprise that despite open firing by China on Monday in Ladakh, a soaring Covid-19 case count and a record-breaking economic contraction, prime time debates Tuesday focused almost exclusively on actor Rhea Chakraborty’s arrest by the Narcotics Control Bureau. A special mention for actor Kunickaa Sadanand who made an appearance across News18 India, Times Now and India Today.

India TV’s Rajat Sharma described Rhea Chakraborty’s reaction while she was getting arrested. “When she was taken to the hospital for a medical checkup before the arrest, she wasn’t worried at all,” he elaborated, as if he had been present at the time. “She didn’t try to hide her face or give any reactions.”

Sharma went on to explain the sentences that the actor could be potentially looking at, “Given what the NCB has charged her with, Rhea could be looking at a minimum of 10 years in jail… But something that could work in Rhea’s favour is that she hasn’t admitted to the NCB that she has consumed any drugs.” 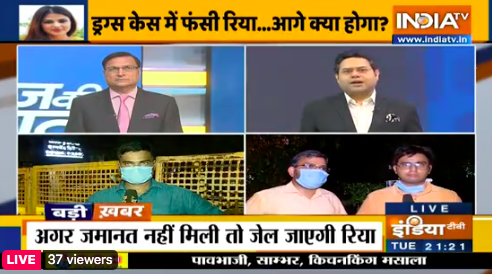 Devgan promised that he had 25 names who had allegedly been exposed for their involvement in this ‘drug cartel’ during the NCB’s questioning of Chakraborty, her brother and others. He said, “Come what may, I will expose these 25 names! Mind you, some of them are big names in the [film] industry.”

Over on India Today, anchor Rajdeep Sardesai asked if the NCB was “ignoring big fish”.

Former Mumbai Police chief Julio Ribeiro called Chakraborty a “pawn” in a larger game of politics. When he implied that if law enforcement agencies “want to get her, they will get her”, Sardesai, almost in disbelief, asked, “Is this the way the NCB functions?”

Former IPS officer YP Singh concurred, “This is the way the general investigative agencies function because the undercurrent is — you show me the person, I’ll show you the crime… you can stretch the law beyond any imagination just like certain channels had been insisting that it’s a case of murder”.

On this panel, Sadanand minced no words when she called Chakraborty’s arrest “a face-saving attempt.” She added: “The ED is not getting anything, the CBI has still not finished their investigation or come up with any conclusions and I feel a lot of public pressure is having an impact here.” 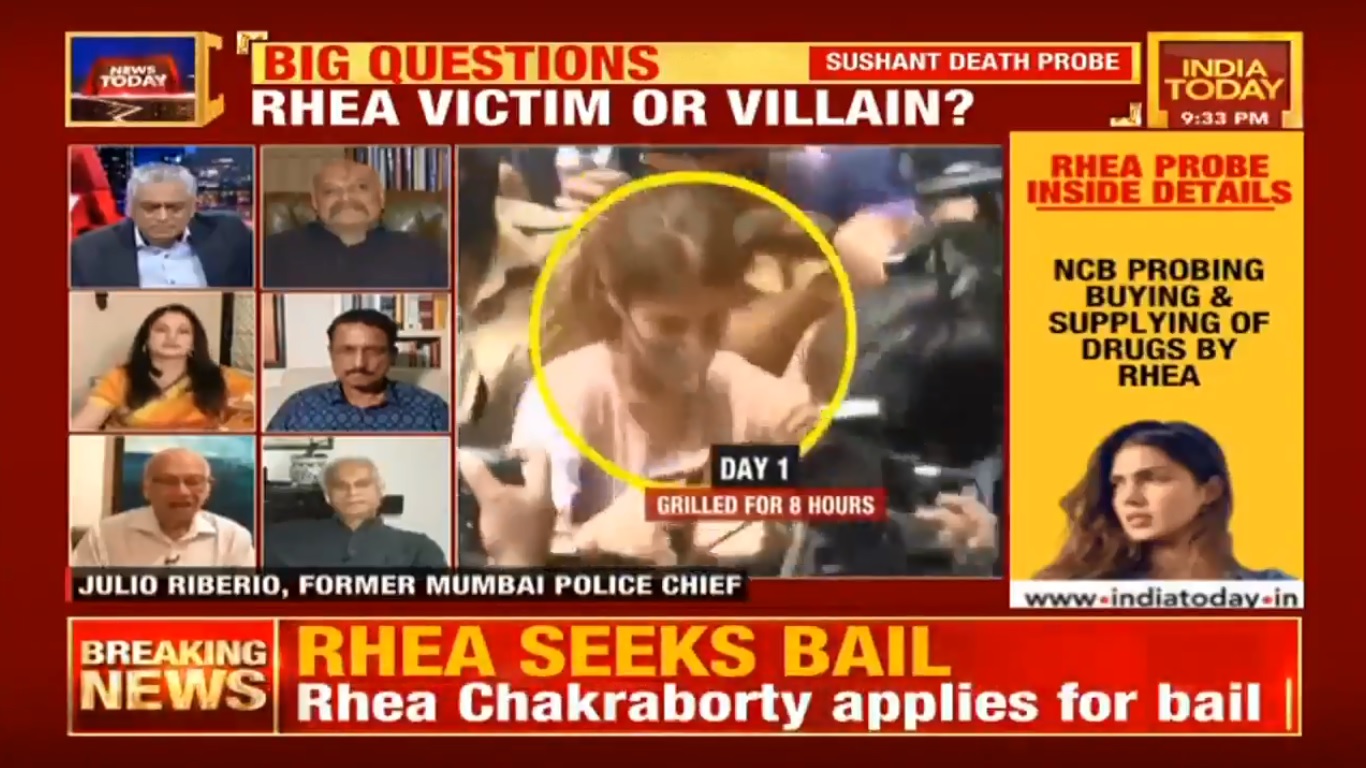 Times Now‘s Navika Kumar held a debate that went on different tangents, from the Kangana Ranaut and Sanjay Raut row to Mumbai’s alleged drug syndicate. First, however, she congratulated her channel for getting to the `truth’ of the matter and pursuing the case relentlessly.

Sadanand also made an appearance on her show, first by pointing out that Kumar hasn’t spoken up for women on Twitter who get trolled and receive death threats for speaking out. She also told the anchor: “Investigation is not your job but journalism is.”

Sadanand also highlighted an aspect that has pretty much been forgotten, which is that Mumbai’s journalists have “flouted all Covid norms while covering this case”.

Political commentator and former Congress secretary in Maharashtra Shehzad Poonawalla later asked: “Since Kunickaa is a very proud member of Congress, I want to know her views on Sanjay Raut and his statement on Kangana”. He was referring to the Shiv Sena leader using abusive words for Ranaut after she called Mumbai “Pakistan-occupied Kashmir” and made comments on the Mumbai Police last week.

Sadanand said she left the Congress six years ago and retorted “I know why I left and you know why you left”. 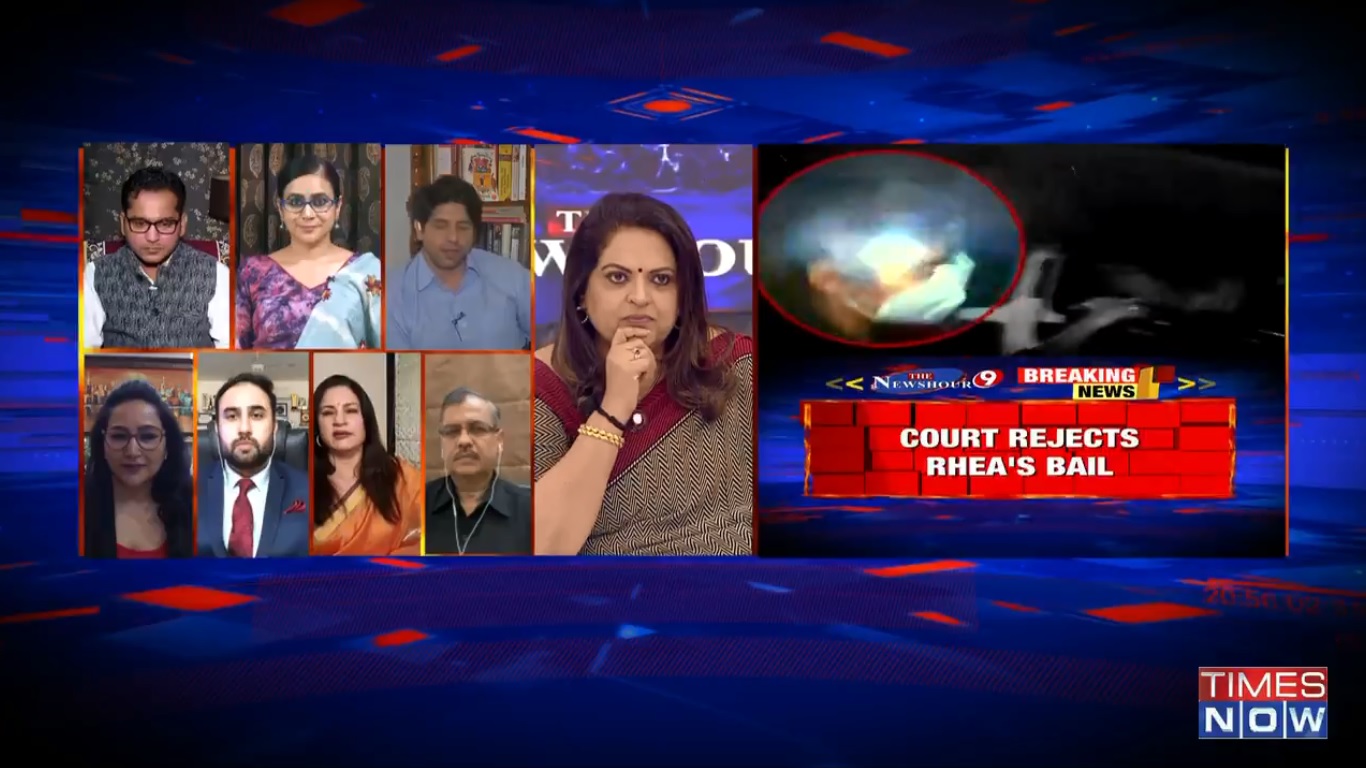 The Chinese are well aware that tactical ground advantage belongs to India, said Gulati, and asked what Beijing’s strategy is.

Former diplomat Bhaswati Mukherjee said, “The Indian Army has managed to get a huge strategic advantage for itself, like we did many years ago in Siachen. We are going to be staying put there and that is hugely embarrassing for the Chinese.”

She added that Beijing is now searching for a “face-saving device”. Sound familiar? 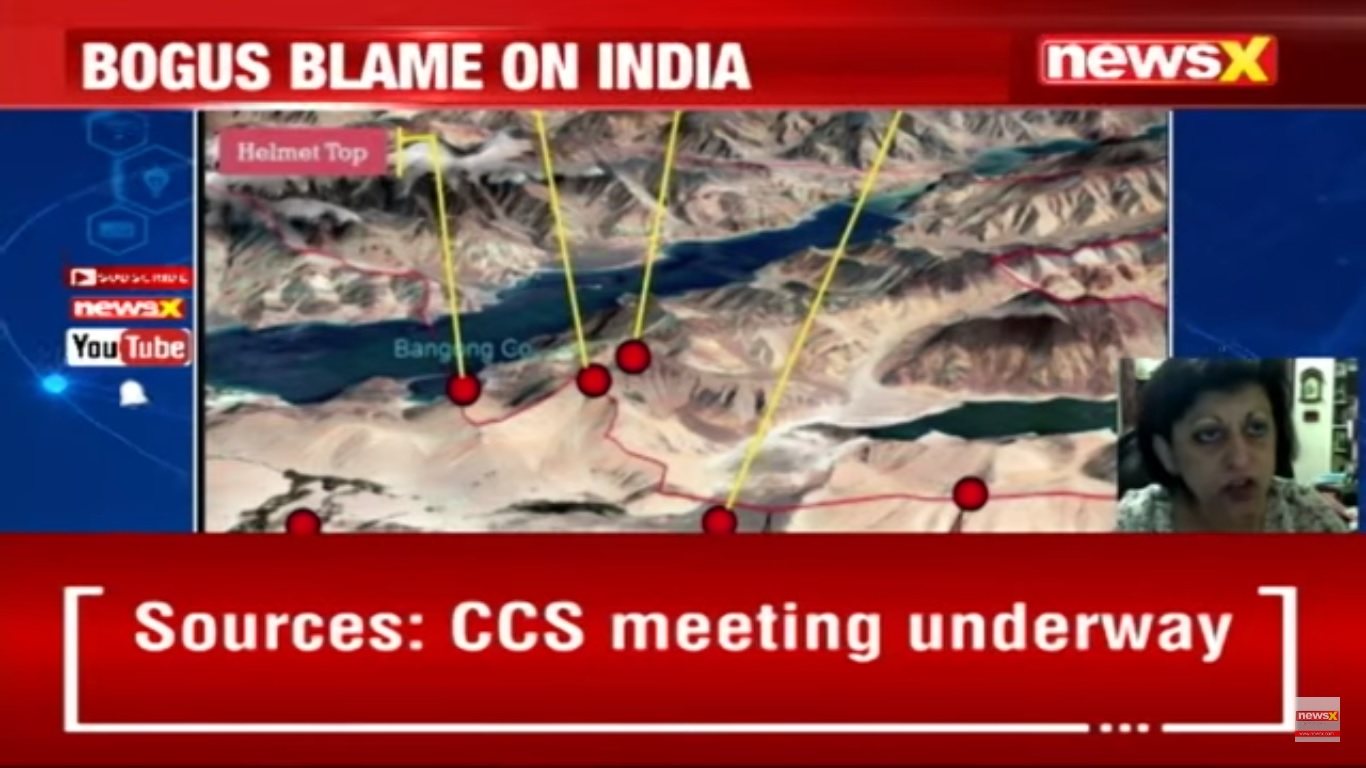 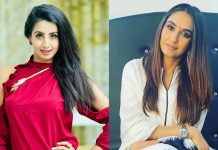 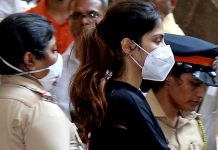 Rhea Chakraborty allegedly procured drugs — What law says, how long she’ll be in jail if guilty 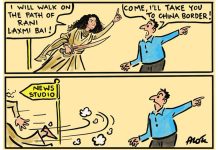