The coronavirus may have hit a momentary pause on the book publishing industry in the first few months of 2020, but books are what got us through the lockdown and an uncertain year. For many, it was a habit lost and re-found, and for others, it was a chance to finally read the books piling up on their bookshelves and desktops.

Books also became quite the newsmakers in 2020 — from Barack Obama’s memoir to Isabel Wilkerson’s book on caste — stirring debate and churning news.

Here’s a list of our top 10 non-fiction books in English this year. 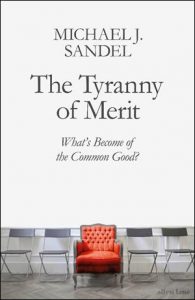 1. Tyranny of merit by Michael J.Sandel

The 2019 American college admission scam that involved influential parents paying bribes and cheating to get children accepted isn’t what is killing merit. The myth of merit runs deeper. Economic and social data of students who get into Ivy League universities after SATs shows merit is a loaded concept. 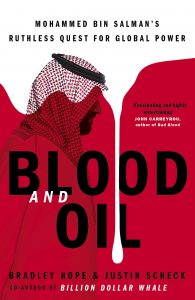 2. Blood and Oil by Bradley Hope and Justin Scheck

Mohammed Bin Salman is an enigmatic prince. Hailed as a modernist, forward-looking social reformer by the West prematurely, he is now denounced for masterminding Khashoggi killing. Who is the real MBS? The book is valuable to arrive at an answer. 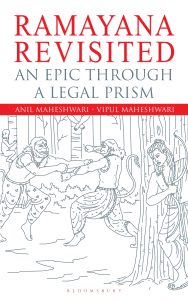 What if the characters of India’s much-loved epic Ramayana were tried under modern day laws of IPC? The book features the court trial of Manthara for conspiracy against state, Lakshmana for harassment and violence against a woman, Dasharatha for the murder of Shravan Kumar and others. 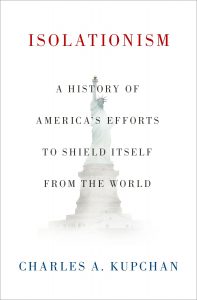 4. Isolationism by Charles A. Kupchan

Donald Trump wasn’t the first US president to propose isolationism and ‘America First’. Right from George Washington to the country’s entry into World War II, the notion of America First has deep roots in the nation’s history and identity. 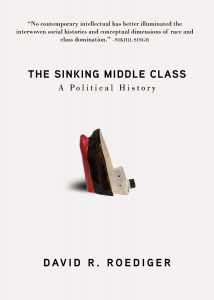 All recent American politicians campaign around the promise of working for the middle class. But historical data in this book demonstrates that the myth of the great American middle class has been carefully constructed and deployed. 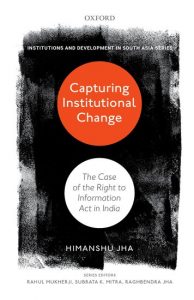 Much before the grassroots, rural origins of the RTI law in Rajasthan, there were several institutional steps in the bureaucracy and parliament to dismantle the opaque official secrets legislation. This book offers important research on the journey of information access in India. 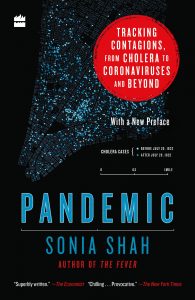 Long before Covid arrived, 90 per cent of epidemiologists knew that a deadly pandemic was on its way. Tracing epidemics, including the deadly cholera, science journalist Sonia Shah tells the story of how, when and why pandemics turn up. 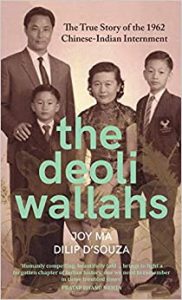 8. The Deoli Wallahs by Joy Ma and Dilip D’Souza

The date 18 November 1962 is important for most ‘Deoliwalahs’. Most Indians don’t know that the Nehru government incarcerated a few thousand Chinese-Indians, who had been living here for generations, in a camp in Rajasthan just after the war with China. This book tells their story. 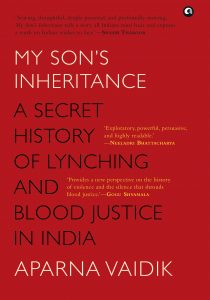 9. My Son’s Inheritance by Aparna Vaidik

In this book, history professor Aparna Vaidik traces the history of lynching in India. And in the process, she busts several myths about Hindu-Muslim heritage, cow worship in the country, and violence. 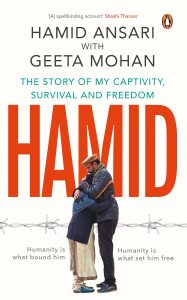 10. Hamid: The Story Of My Captivity, Survival And Freedom by Hamid Ansari and Geeta Mohan

Hamid Ansari, a 27-year-old techie from Mumbai, illegally crossed over into Pakistan in 2012 and disappeared for years. This is his gut-wrenching tale of love, of being an Indian Muslim in Pakistan and quest for justice, in his own words.