In today’s featured cartoon, Alok Nirantar highlights the long-standing border dispute between the BJP-ruled states of Assam and Mizoram in the Northeast. The old boundary dispute came to fore after five Assam Police personnel were killed Monday during violent clashes at a contested border site.

Sandeep Adhwaryu reflects upon the ’emotional’ departure of 78-year-old B.S. Yediyurappa, a BJP veteran, as he stepped down as the chief minister of Karnataka.

E.P. Unny draws parallel between Mamata Banerjee’s five-day visit to the national capital to the BJP’s ongoing quest to find the next chief ministerial face in Karnataka. 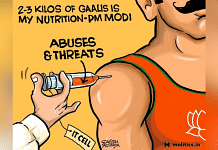 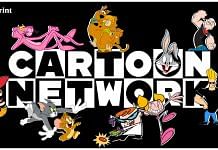 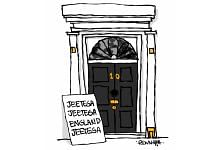