Sandeep Adhwaryu hails Neeraj Chopra’s brilliant 87.58-metre-long throw that won him a historic gold medal at the recently-concluded Tokyo Olympics. Chopra is the first Indian to win an Olympics gold medal in athletics.

Manjul also draws on Chopra’s medal win and offers a comical take on the promise of acche din by the Narendra Modi government. 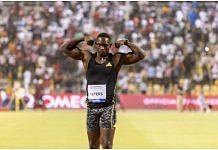 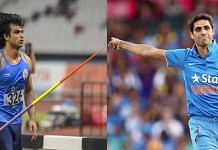 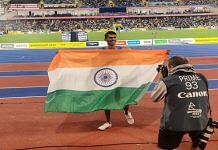