New Delhi: Candidates from the Scheduled Castes (SC) and Other Backward Classes (OBC) preparing for competitive exams such as the UPSC, IIT-JEE and NEET among others, who receive free coaching under a central government scheme, could soon have the option to choose their own coaching centres.

“Some of the best institutes do not get enrolled with the government because they feel it could impede their business… As a result, students end up going to institutes that don’t necessarily cater to their coaching needs,” said an official, who did not wish to be named. “So, the government has worked out a plan whereby candidates can pick their own institutes, and the government pays the entire amount to these institutes for coaching the candidates.”

Under the scheme, run by the Ministry of Social Justice and Empowerment, the government provides free coaching to 4,000 economically disadvantaged SC and OBC candidates to enable them to appear in competitive examinations and succeed in obtaining an appropriate job in the public and private sectors.

ThePrint contacted the social justice ministry spokesperson through text messages for a comment. This report will be updated when a response is received.

Scheme for free coaching for SC and OBC students

The scheme launched in 2016 has seen over 10 per cent of the candidates who were given free coaching crack the various exams in the last four years, sources said.

Speaking to ThePrint on the proposal, the head of a leading IAS coaching centre in New Delhi said it is a “welcome one” since it allows coaching centres to fulfil their social responsibilities without impacting their business models. “The only fear would be that the performance of the institute should not be affected. But that can be ensured by providing the best quality coaching to these students.” 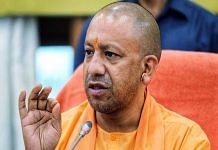 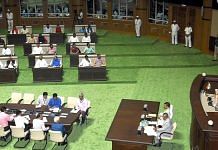 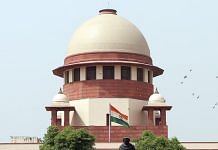