New Delhi: Punjab’s Jaspreet Kaur has now been offered a chance at a full scholarship by Ashoka University after ThePrint published a story on 15 August about the Dalit who topped the Punjab School Education Board’s Class XII exams. Earlier, she was given a reward of Rs 1 lakh by a New York-based literary organisation called Raag.

Three days after ThePrint’s report, in an official email to ThePrint, Ashoka University’s Assistant Director, Outreach, said, “Ashoka University would like to help her knowing we have a need-based financial aid — her education could be funded up to 100%.”

A Dalit barber’s daughter in Punjab’s Mansa district, Jaspreet made headlines when the Punjab Board declared its results on 22 July and she secured 99.5 per cent. BJP MP Harsimrat Kaur Badal even made a video call to Jaspreet after learning of her result. Other individuals, such as professors and lawyers, have also been reaching out to the humanities student.

ThePrint had published a story on how Jaspreet’s real struggle will start at Delhi University, where she has applied, given her lack of social and cultural capital and the elitism she is likely to face.

Speaking to ThePrint about this new development, Jaspreet said, “I am happy that people are getting inspired by my story and universities are offering me courses. However, my family and I have no idea about Ashoka University.”

Ashoka’s Assistant Director (Admissions Office) Harpreet Singh said, “Once the university is able to contact her, she will be counselled. Further, she has to appear for a test. If she passes the test, she will be eligible for the scholarship. The university will take care of her hostel fees and other financial aid.”

Also read: Ivanka Trump thinks Jyoti Kumari’s story will inspire Indians, but it should shame us 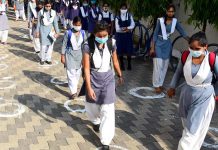 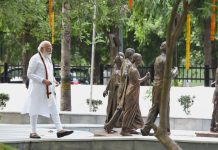 Teflon Modi does not have one Achilles heel, but two 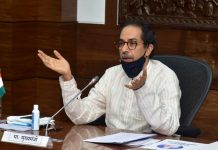