The event is scheduled for 13-15 August, coinciding with the 75th year of India’s independence, and will feature several prominent leaders in the development sector, such as NITI Aayog CEO Amitabh Kant and Central Square Foundation CEO Ashish Dhawan.

The event is being co-hosted by the Union Ministry of Rural Development, the Rockefeller Foundation and Central Square Foundation among others, The/Nudge said in a press statement.

“The 11 events, each between 6 and 10 hours long, will cover the topics in each area of sustainable development, running in parallel. Some of the most eminent speakers, and expert panels will shine a light upon the most pressing issues of our times and engage the audience in conversations on the strategy and steps required to build resilience against future shocks of this nature,” the nonprofit organisation added.

Established in July 2015 in Bengaluru, The/Nudge aims to “alleviate poverty, sustainably, collaboratively and scalably” and has improved the lives of over 10 million people as of last year, while amassing over 2,000 donors, the statement said. 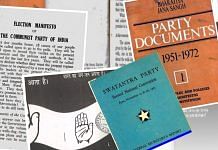 What do BJP, Congress and Left’s Lok Sabha election manifestos tell us about India since 1952 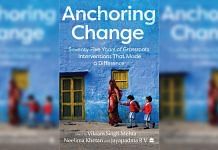 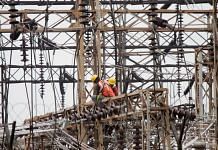 Does a graduate MLA do better than a 12th-pass one? Here’s what UN University study found