Imphal: A lot is happening in Pakistan: Covid-19 positivity rates are soaring, a civil war in Afghanistan is threatening to spill over into the country, and the murder of an ex-diplomat’s daughter has caused a nationwide uproar. But what is Pakistan’s Interior Minister Sheikh Rashid Ahmed keeping himself busy with? He is riding horses and rowing boats at his Freedom farmhouse in Rawalpindi. It sent Pakistanis on social media into splits, who called him ‘nalaeq’, ‘donkey’, ‘Ertrugul Ghazi’, and ‘another play boy’. His house? “(Press) Freedom (Slaughter) House.”

Ahmed took time off during Eid and posted pictures and videos of himself relaxing at his mansion, which he calls ‘Freedom House.’

The minister is known for his candour and media savviness, but social media users haven’t taken kindly to this display, and have been trolling him ever since.

Sir which one is you in this picture? https://t.co/Fw96fBXBIM

The donkey is riding a horse ? https://t.co/HWwdilEYR4

A few comments even betray a sense of frustration with Rashid Ahmed’s performance as Interior Minister.

“Please be honest to fix the problems under your ministry this time,” said a user on Facebook under a video of Ahmed paddling in a boat.

While he's clearly entitled to spend Eid as he please but this is the last thing Pakistanis wish to learn from the official account of Interior Minister of a country facing terrorism threat, influx of refugees, disinformation attacks. https://t.co/Pg2jQZcGYJ

Besides the farmhouse, the minister also owns a Lal Haveli in Rawalpindi, which has its own YouTube channel.

He appears in comedy shows, where he jokes that the young follow him because he is in “second-hand good condition”. If the host didn’t laugh repeating it, it’s possible to miss the humour there. And before you could dig into his past to uncover some uncomfortable truths, Rashid Ahmed himself would tell you he has been jailed several times, all through his school and college days.

Also read: Murder of ex-diplomat’s daughter has shaken Pakistan. Media & money are both being questioned

But it’s Rashid’s Freedom House that gets everyone’s goat, especially the Pakistani media. The property is treated by the news channels like a celebrity mansion to be explored. Dunya News once did a special feature on the “undrooni manzar (insides)” of the mansion.

They reveal a “model” house inside the property, which was made for “only” Rs 17 lakh.

The farmhouse’s main attraction, though, according to the channel, is a deep cavern which was designed by none other than Rashid himself. Dreamy stuff.

But this is what they don’t mention: Rashid Ahmed caused huge embarrassment for the Pakistani government when JKLF chief Yasin Malik claimed that this same farmhouse was used to give arms training to Kashmiri separatists, including himself. Apparently, this is why the farmhouse is named ‘Freedom House’. Of course, Ahmed denied the claim. But that’s not all. The Pakistan Muslim League-Nawaz accuses him of having “grabbed” the land.

While news channels may have to skip such coverage, social media users aren’t as forgiving, questioning Ahmed from where he acquired all the wealth to build properties.

“What business did his father have or does he have? This farmhouse was made of the money stolen from the people and the money given to the Army with the money donated to Italy [sic],” a user commented on Facebook.

Some also wondered how Rashid Ahmed was able to fill the lake with water to paddle around in when Rawalpindi is reeling under a dry spell.

Mashallah, that's quite a huge lake at Freedom House. Wonder what's the source for all this water? pic.twitter.com/EKnVVPnEop

Rashid Ahmed has been in politics for a long time, and over the last 35 years, has been in charge of 15 ministries, interior being the latest.

Often a subject of memes, he found his place in one alongside Prime Minister Imran Khan “planting pine trees” — only this time he is riding a horse as Khan is shown digging graves named Economy, Kashmir, CPEC, Rupee, Decency, Merit in Freedom farmhouse. 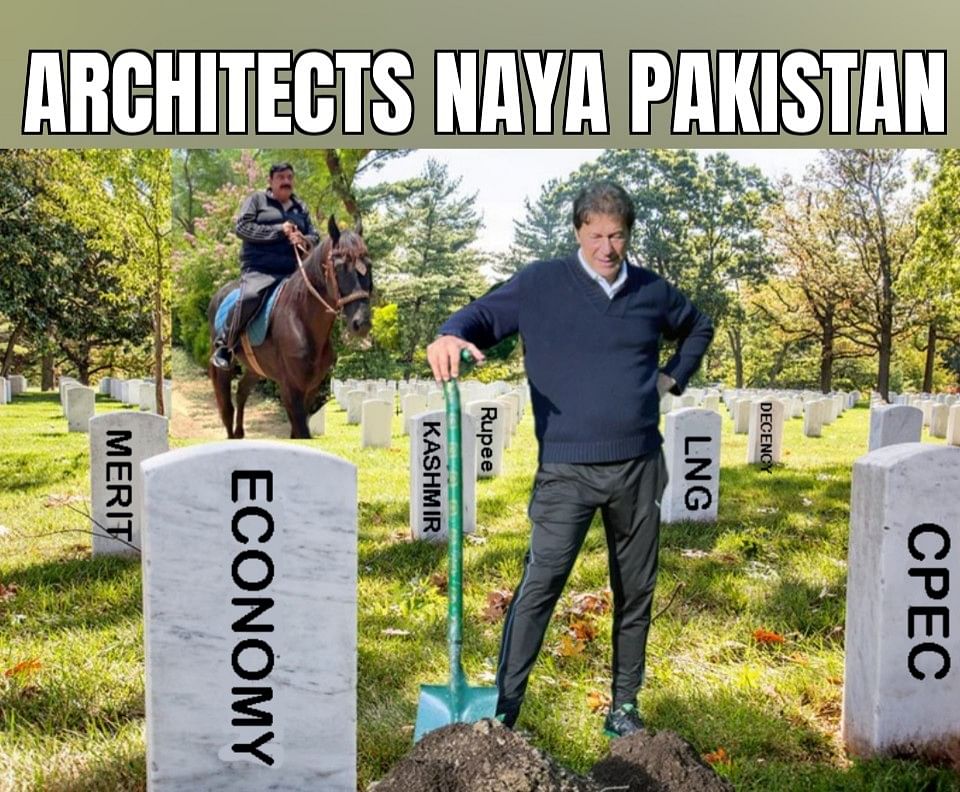 With inputs from Raghav Bikhchandani. 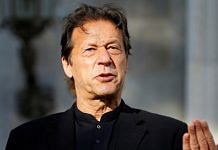 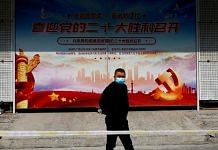 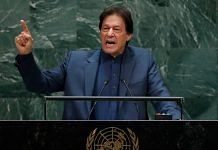