Mumbai (Maharashtra) [India], November 13 (ANI): Over 40 stars from the Indian film industry who have been entertaining audiences with their acting since 1980s gathered together under one roof for a reunion bash thrown by Jackie Shroff and Poonam Dhillon on Saturday.

Several images have been doing the rounds on the internet in which Chiranjeevi, Anupam Kher, Anil Kapoor, Meenakshi Sheshadri, Sarathkumar, Bhagyaraj, Suhasini Maniratnam, Khushboo, and Ramya Krishnan are seen posing for a group picture. 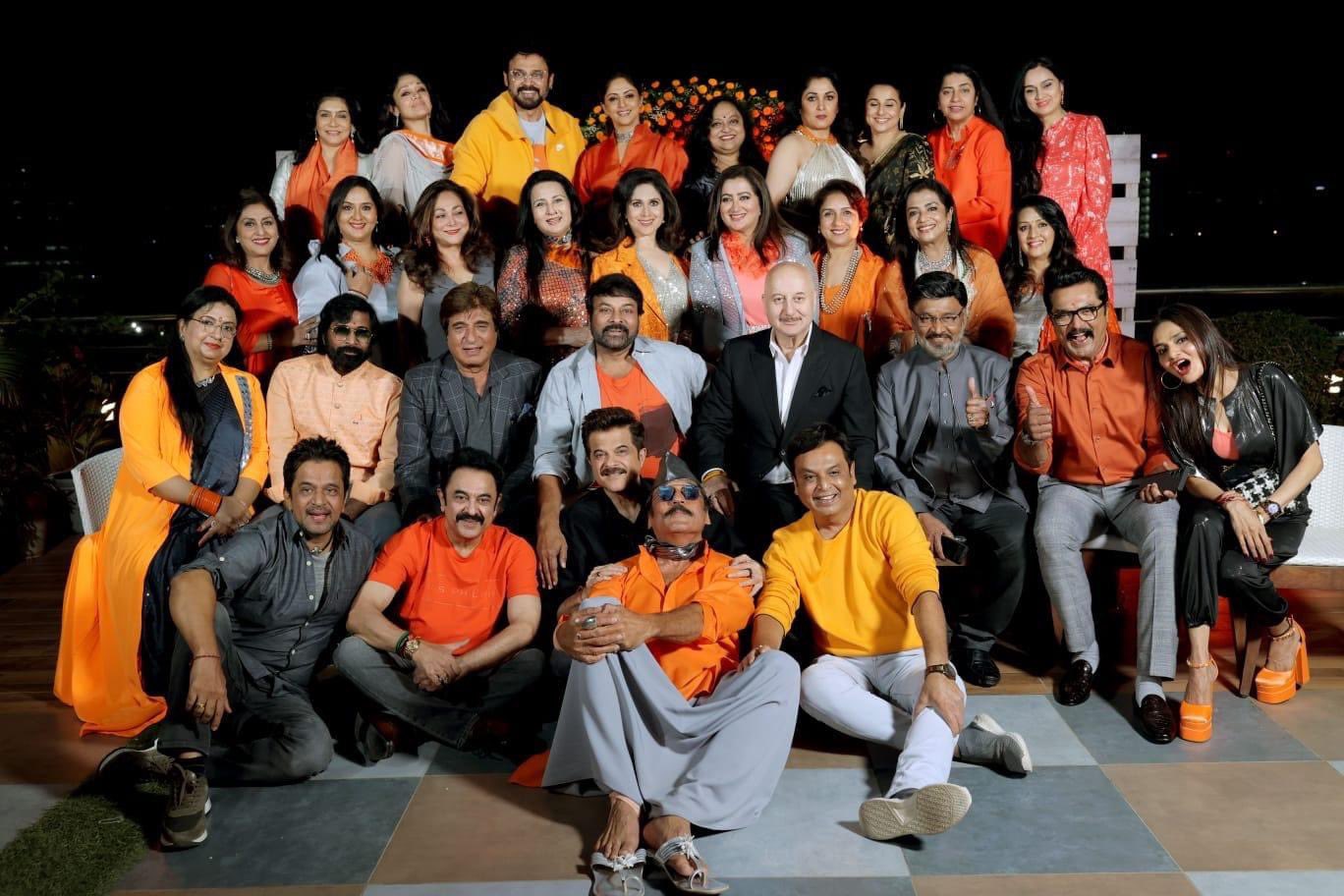 From dancing to singing and participating in some fun games and quizzes put together by Poonam Dhillon, the reunion saw veteran actors having gala time with each other. 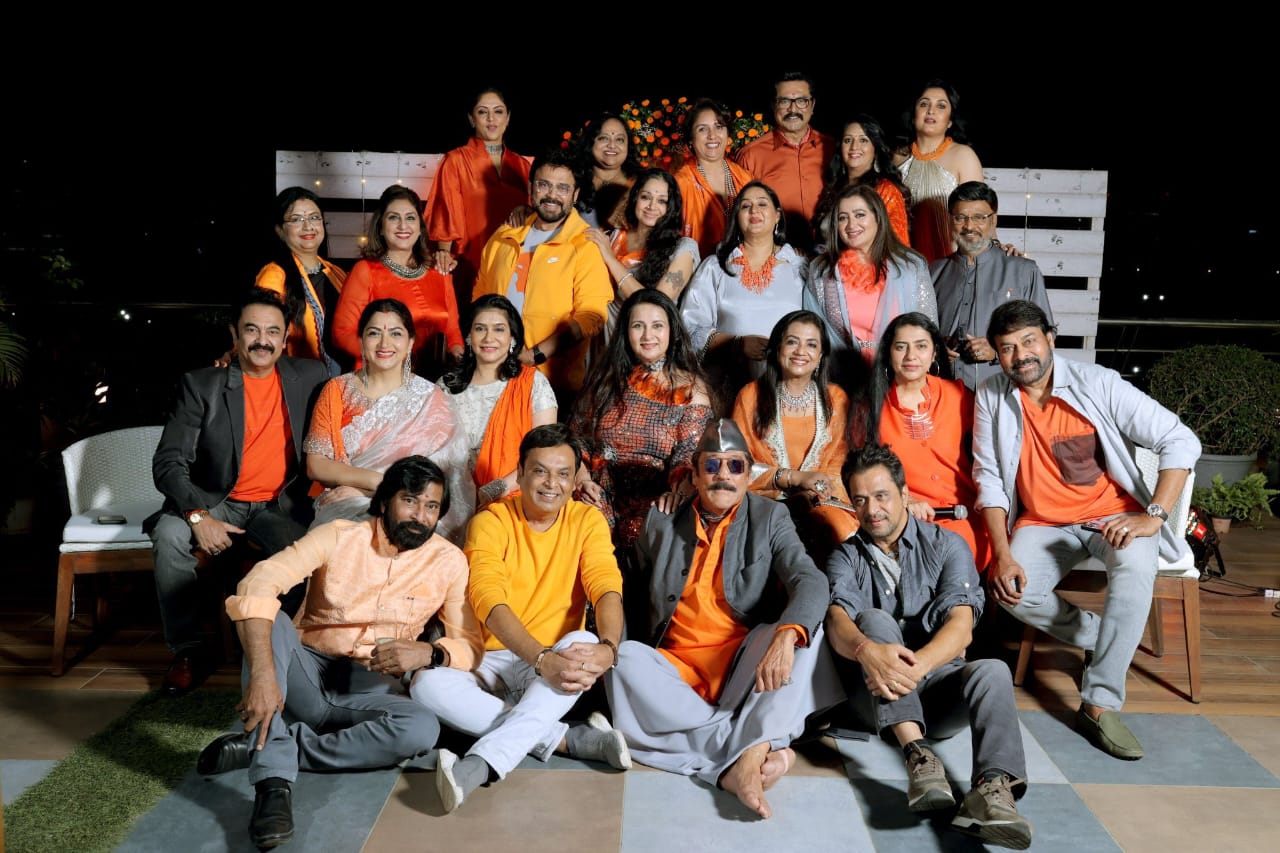 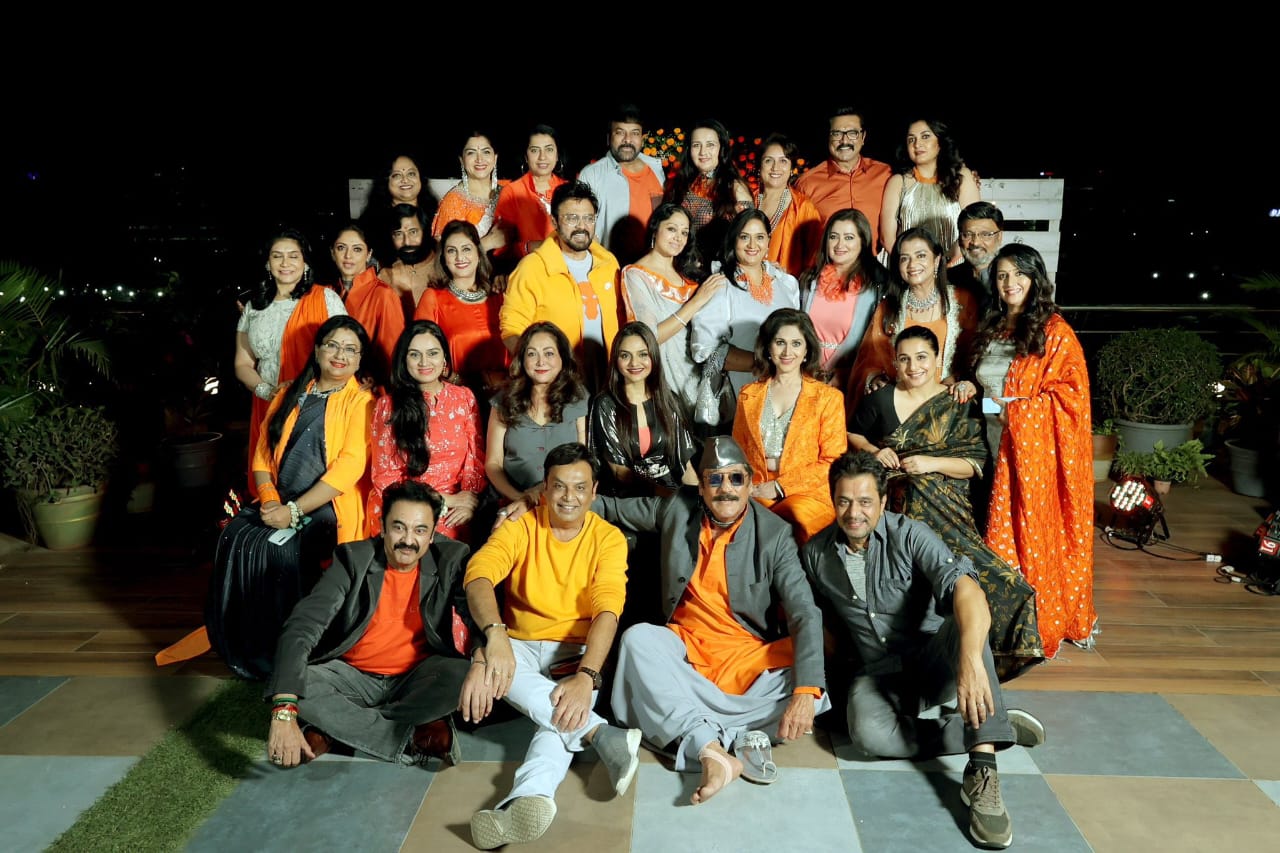 Reunion pictures of the stars have ushered in a wave of nostalgia among the fans.

“The pictures have made me nostalgic. How time flies,” another one wrote.

Raj Babbar, Venkatesh and Tina Ambani were also a part of the reunion. For the reunion, the leading ladies sported silver and orange, while the men sported grey and orange.

Reportedly, the get-together went on till the wee hours of the morning, and actors even performed for a medley.

The last time the 80s actors met was in 2019 for the 10th-year reunion which was hosted by Chiranjeevi. (ANI)