Washington: The US has approved the sale of USD 90 million worth of military hardware and services in support of its fleet of C-130J Super Hercules military transport aircraft.

This proposed sale will support the foreign policy and national security of the United States by helping to strengthen the US-Indian strategic relationship and improve the security of a Major Defence Partner, the Defence Security Cooperation Agency (DSCA) of the Department of Defence said on Thursday.

In a major sales notification to Congress, DSCA said that India continues to be an important force for political stability, peace and economic progress in the Indo-Pacific and South Asia region.

The Pentagon said that the proposed sale ensures the previously procured aircraft operates effectively to serve the needs of the Indian Air Force (IAF), the Army and the Navy transport requirements, local and international humanitarian assistance, and regional disaster relief.

This sale of spares and services will enable the IAF to sustain a mission-ready status with respect to the C-130J transport. India will have no difficulty absorbing this additional sustainment support, it said.

According to the Pentagon, the proposed sale of this equipment and support will not alter the basic military balance in the region. The prime contractor will be Lockheed-Martin Company, Marietta, Georgia.

In a major move in 2016, the US had designated India a “Major Defence Partner” intending to elevate defence trade and technology sharing to a level commensurate with that of its closest allies and partners.-PTI 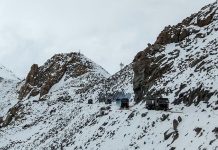 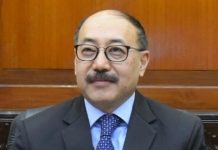 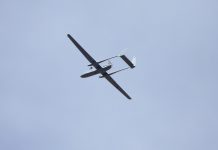