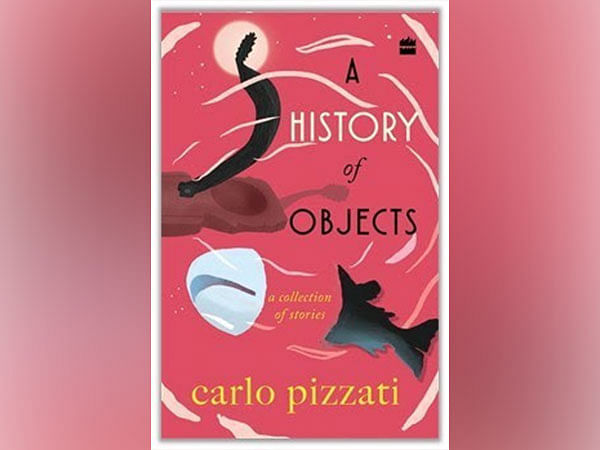 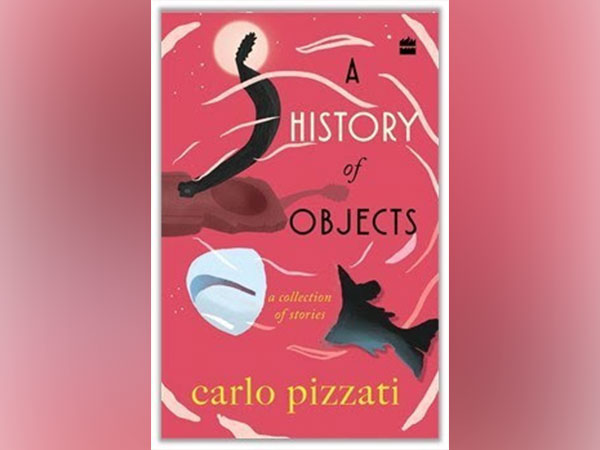 A candy box reveals a son’s true feelings for his mother. A fish sculpture creeps into a budding and healthy relationship. A splint on a music teacher’s finger threatens to expose a secret.

Objects can come to hold great power over life and the course it takes. This collection of short stories explores the nuances of the human experience as objects of sentimental value, nostalgic appeal or cultural significance bear witness and shed light on all that remains unsaid. A History of Objects expertly demonstrates the ways in which the inanimate are far from lifeless.

Author Carlo Pizzati says, “As our experience of life becomes more digitalised, objects seem to be impoverished of the emotional meaning they held for most of us. And yet, objects are still often at the centre of so many stories. In this collection, objects act as a mirror against which the emotions and dynamics of the protagonists are projected. Sometimes they become central characters themselves, sometimes they are only side characters, underlining the love between a mother and a son, between lovers, new or old, or are just a memento that tells something of a life that no longer is.”

Prerna Gill, Senior Commissioning Editor, HarperCollins India, says, “Unpredictable and evocative, A History of Objects leads you to a world where things of sentimental value or nostalgic appeal spread tendrils of change, enrichment and growth through so many lives. With its unforgettable characters and sharp prose, this book is a treat for all.”

Carlo Pizzati is the author of ten books of fiction and non-fiction. He is a political analyst for La Stampa and a professor of theory of communication at the Asian College of Journalism. He has won the Leonardo International Prix and the Igor Man Prize.

PRAISE FOR THE BOOK

‘What marvellous fun, what pleasure to read Carlo’s short stories! He employs a wonderfully unusual premise, each story is accessed through the world of an object and their intricate, inescapable entanglement with people’s lives–a wind-up cockroach that signals the end of a fling, a smartphone universe that traps its users in an idyllic country cottage, a single sheet stand that becomes a crutch, a missing umbrella that unleashes great evil, a gun that’s hidden to be found, a stolen sweater that reveals family history, a mask that captures all the precarity of our pandemic lives. Here are stories that speak to the social biography of things, and open up for us world after world of drama, tension, urgency, making us rethink, reassess how we negotiate, in our daily lives, the things we own, and the things that own us.’

HarperCollins India has been awarded the Publisher of the Year Award four times: at Publishing Next in 2015, and at Tata Literature Live! in 2016, 2018 and 2021. HarperCollins India also represents some of the finest publishers in the world including Egmont, Oneworld, Harvard University Press, Bonnier Zaffre, Usborne, Dover and Lonely Planet.

This story is provided by PRNewswire. ANI will not be responsible in any way for the content of this article. (ANI/PRNewswire) 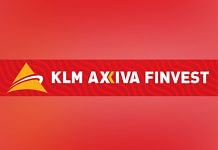 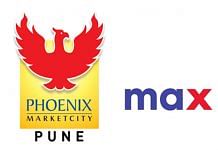 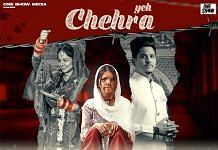