ThePrint view on the most important issues this week.

This week, we saw release of new National Curriculum Framework, Gurmeet Ram Rahim getting parole, Liz Truss’ resignation, affidavit on Bilkis Bano convicts and Mallikarjun Kharge’s election as the president of Congress party. Read our 50-word editorials on them and much more. 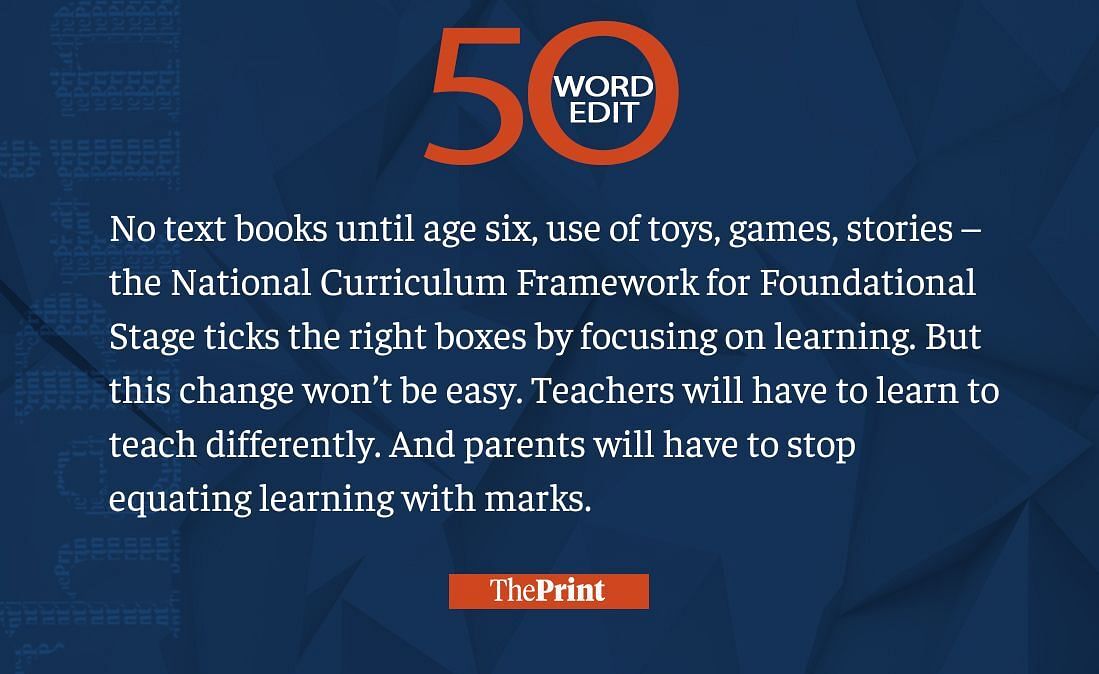 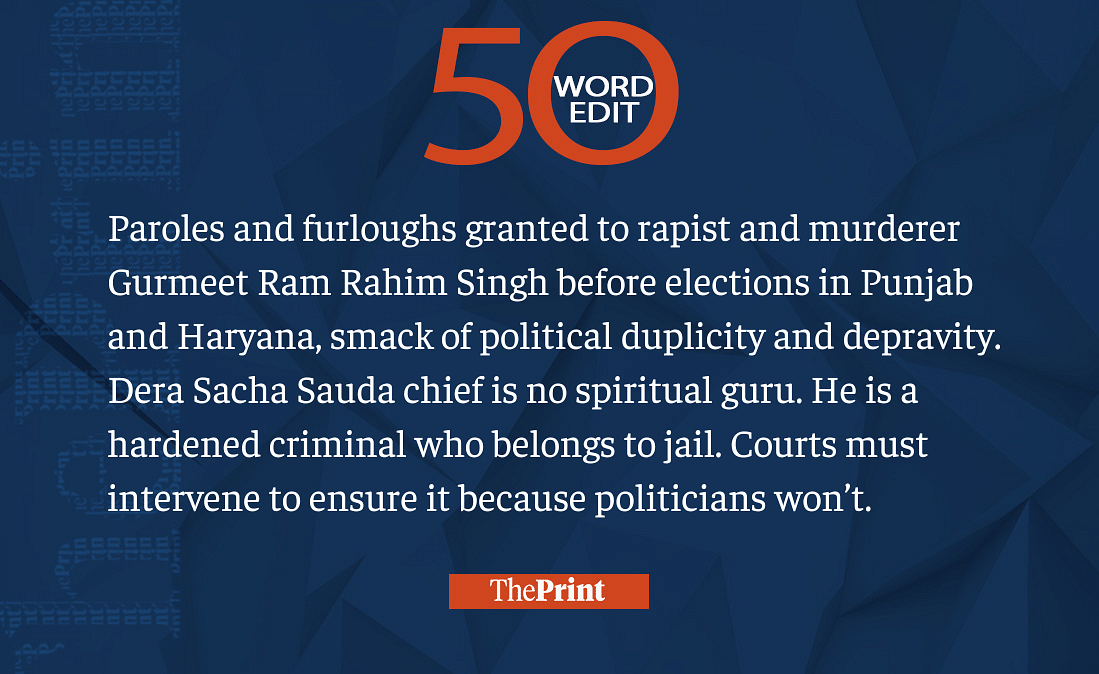 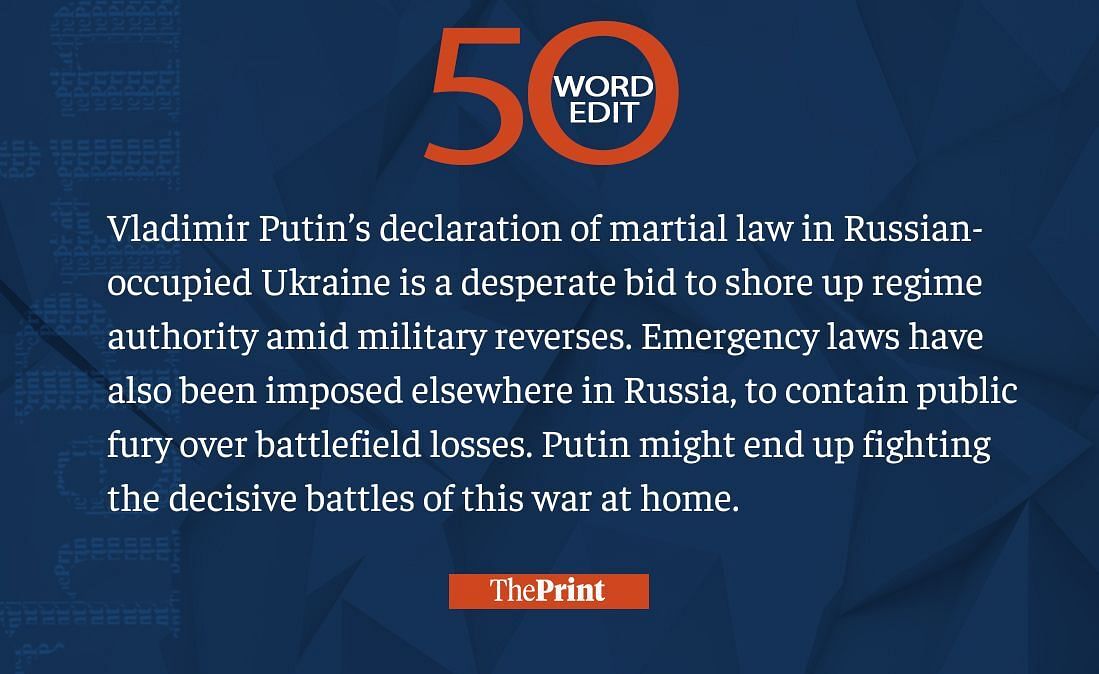 Implosion of the Liz Truss government a cautionary tale for ideologues 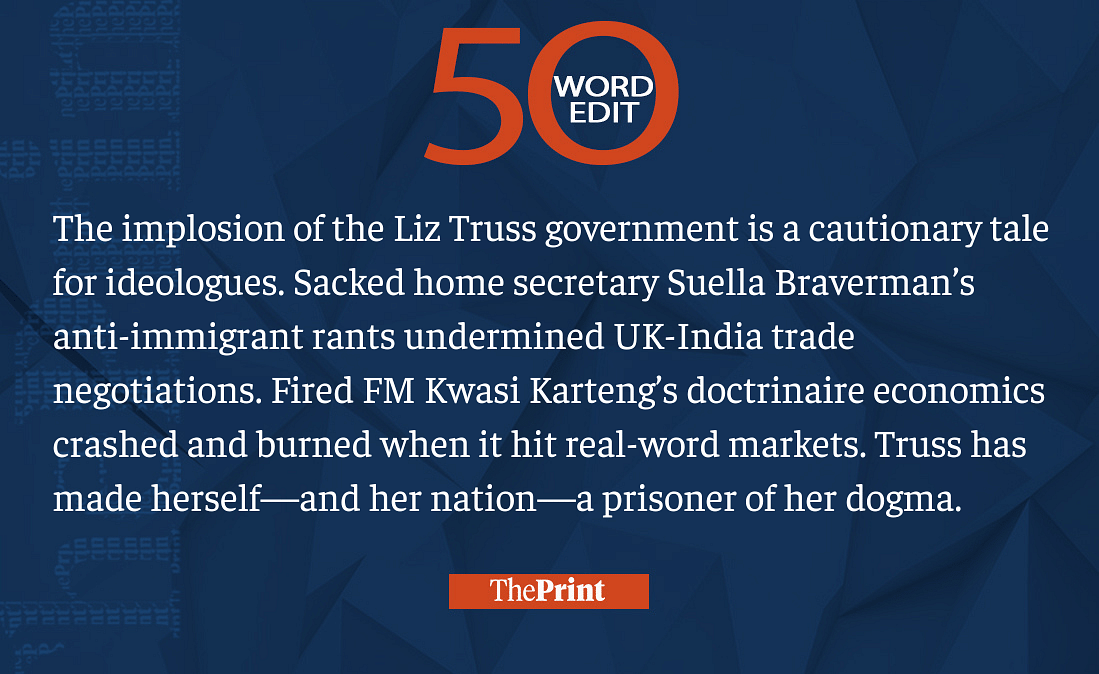 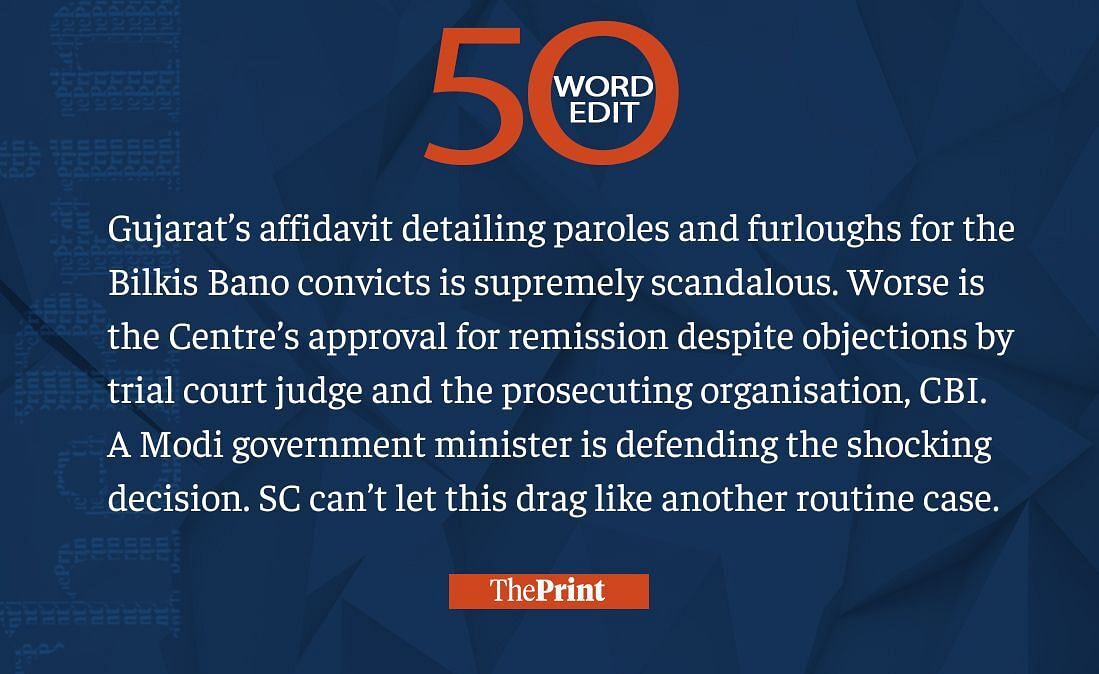 Kharge’s election as president is Congress’ opportunity to reinvent itself. Gandhis must step aside 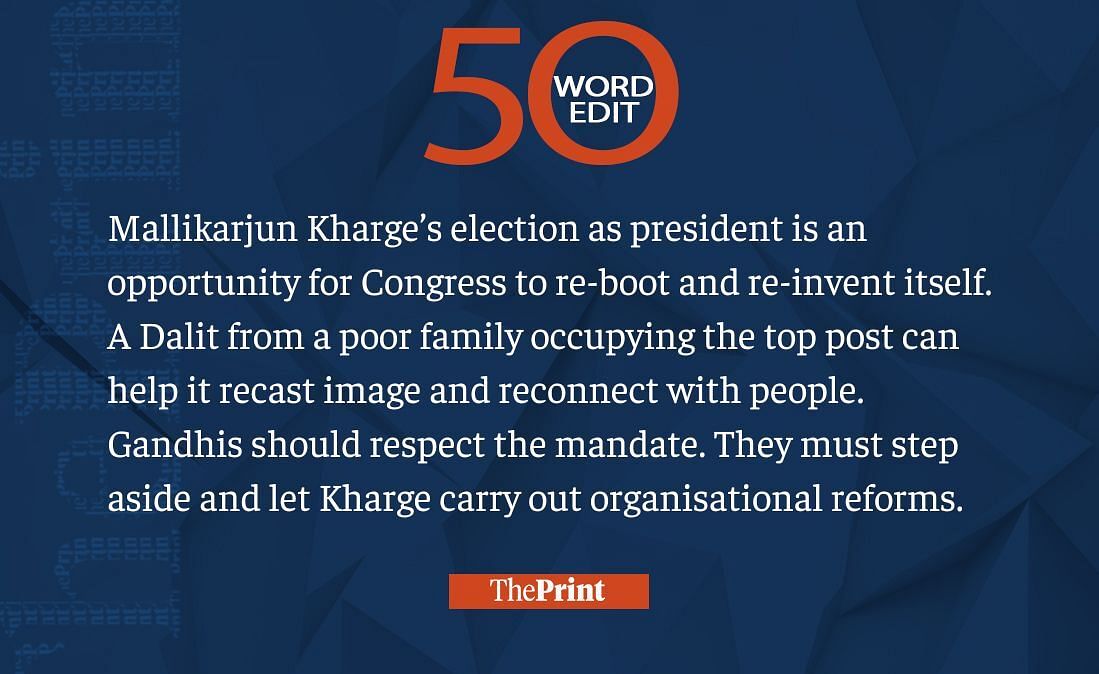 Govt’s rejection of hunger findings lacks credibility. It should release official data instead 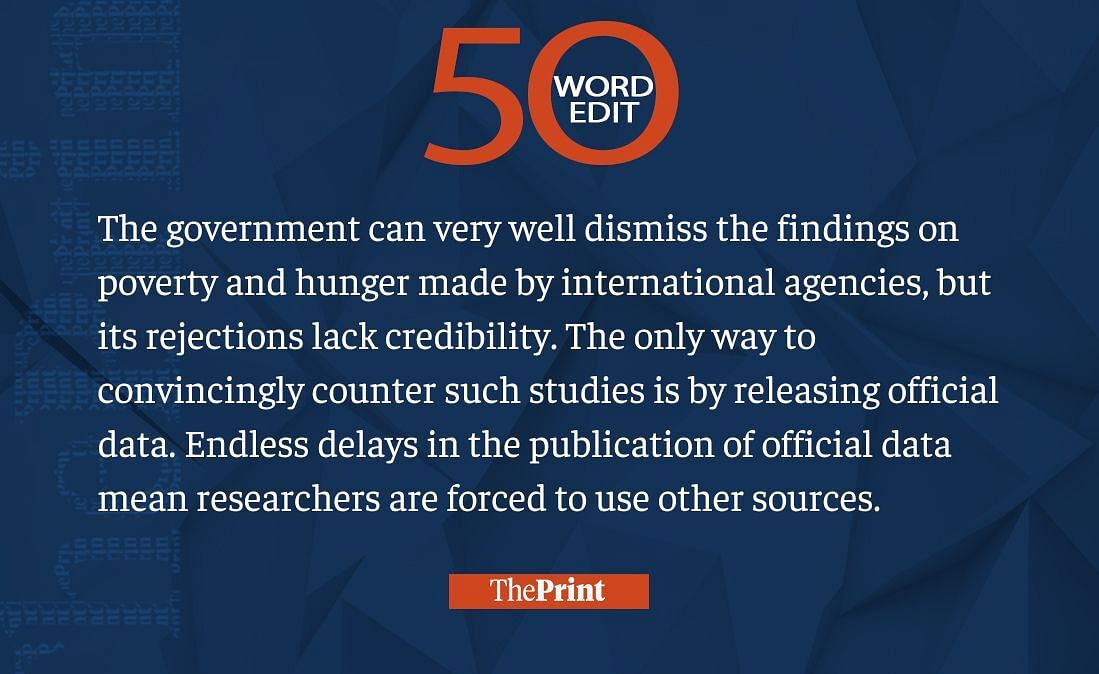 Questions on Jayalalithaa’s death probe are worrying, need to be examined by a panel of experts 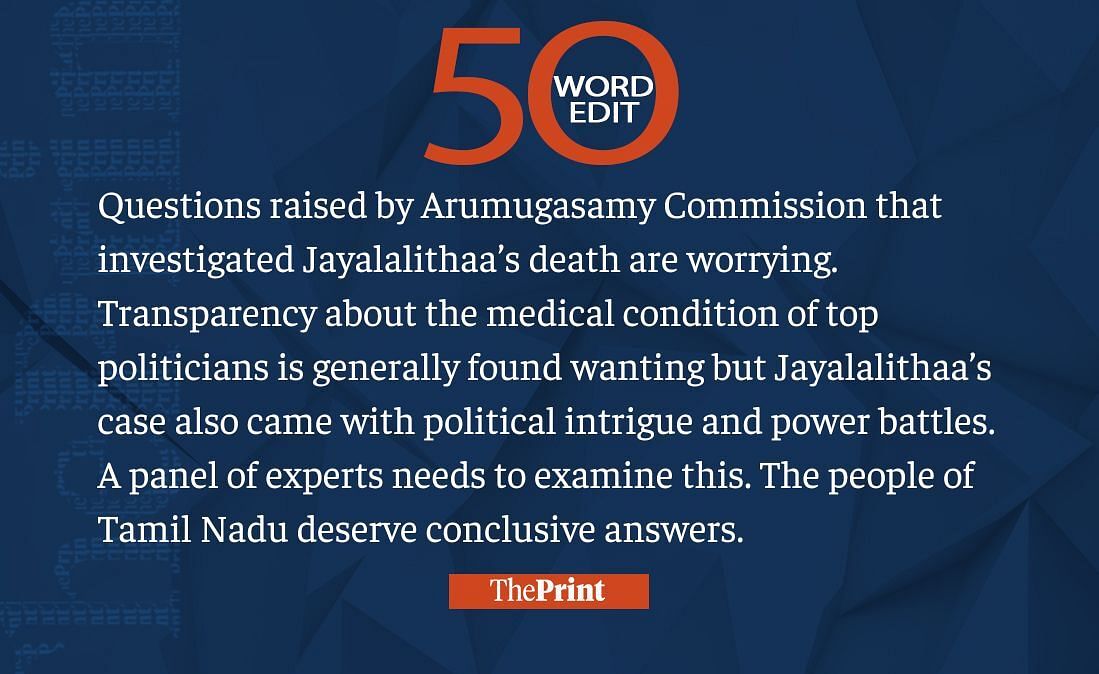 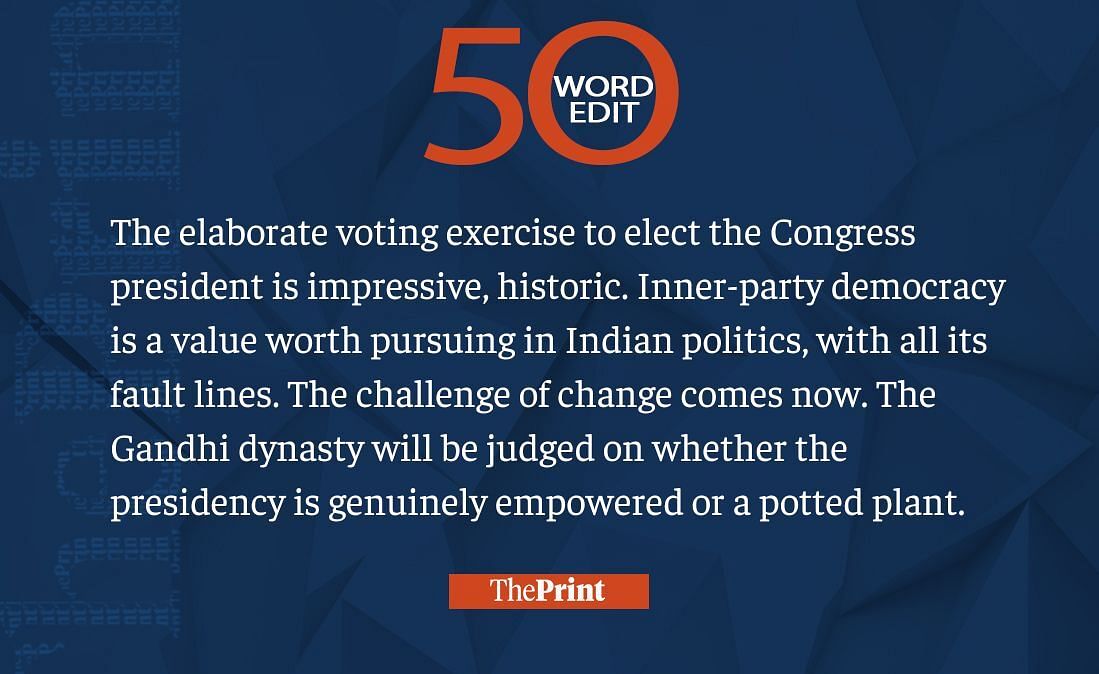 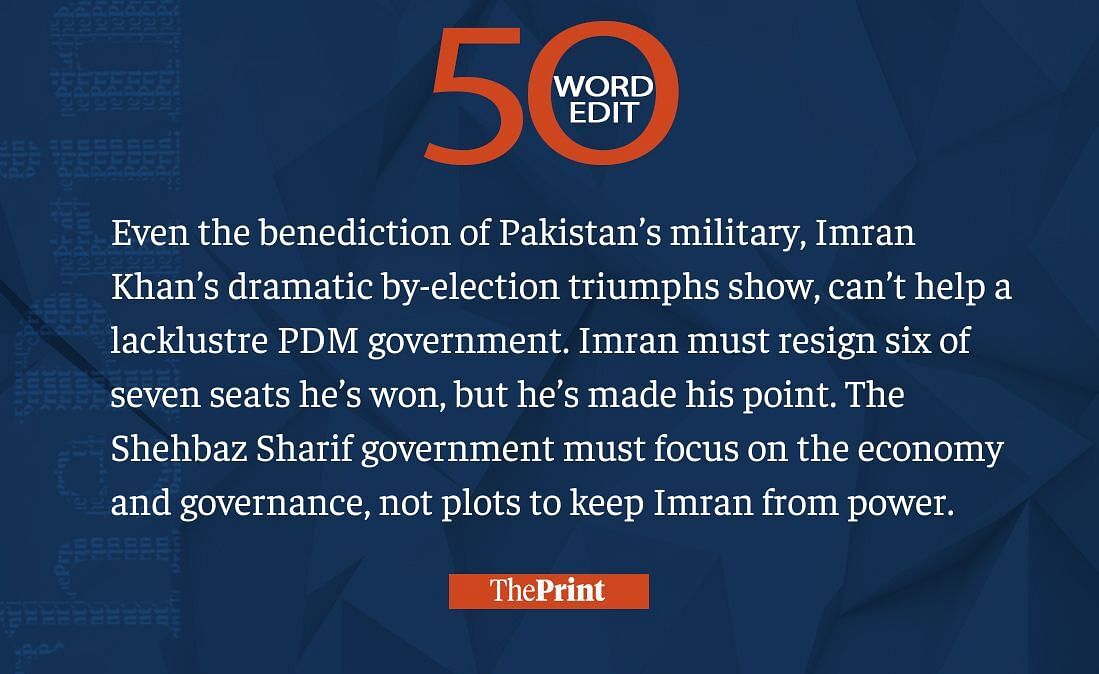